4 tips for dentists to take the fear of the dentist away from a child!

The feeling of fear rises, even before the children come into the dental practice. Their heart rate goes up and tears well up. It’s not uncommon for children, or even adults, to be afraid of the dentist. But where does this fear come from? It has to start somewhere. In the Netherlands there are almost one million people who are afraid of the dentist. This often results in postponing their visit and having more dental problems than necessary. 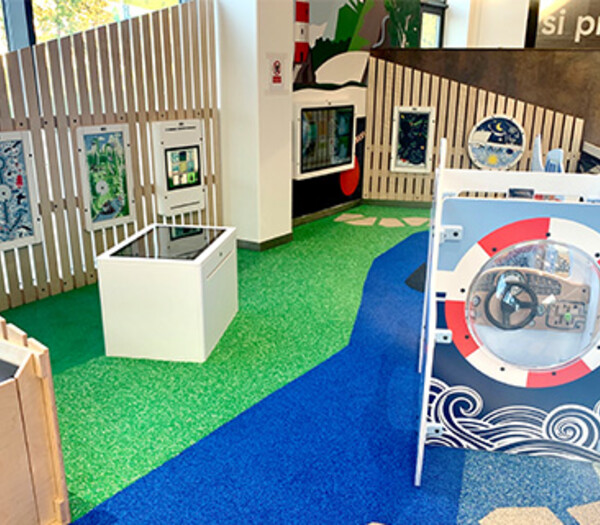 IKC is the new supplier of play value for Tesco

Netherlands is the best place to be a child again!

Dutch children are rated as No. 1 again in well-being among 41 developed and emerging countries, a bringing the same UNICEF report said Thursday.

On those indicators the Netherlands topped the list again followed by Denmark and Norway, a winner a second time in a row after the 2013’s report. 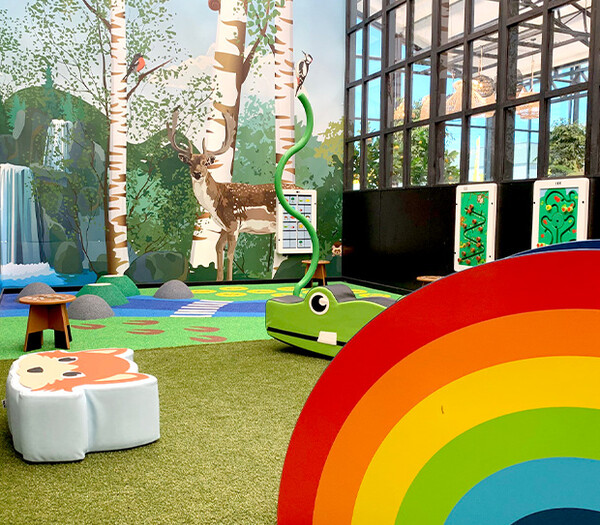 Playing inside with an outside feeling!

Today is Sustainable Tuesday, a day that the Dutch government calls for a moment to reflect on sustainable entrepreneurship. Although, one moment or one day is simply not enough. It is important that all future generations of children can play with safe play elements made of honest, sustainable materials. 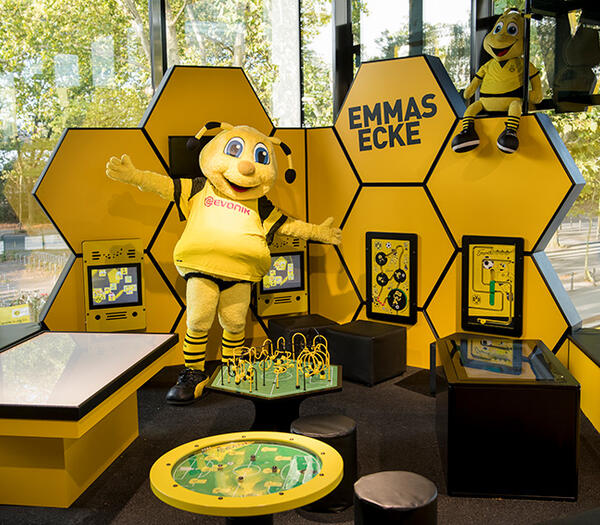 BvB increases the brand experience for young and old

The corona crisis has severly hit, the nursing industry!

This morning in the Dutch Financial Newspaper: The corona crisis has severely hit, the nursing industry are under pressure and facing major choices.

Do you remember? Senior citizen homes closed for visitors: 'No family, no carer, what now? De Jonge, Dutch Minister for Health, Welfare and Sport, announced that no more visitors are allowed in senior citizen homes. This measure was taken to provide extra protection for vulnerable groups in society against the coronavirus. 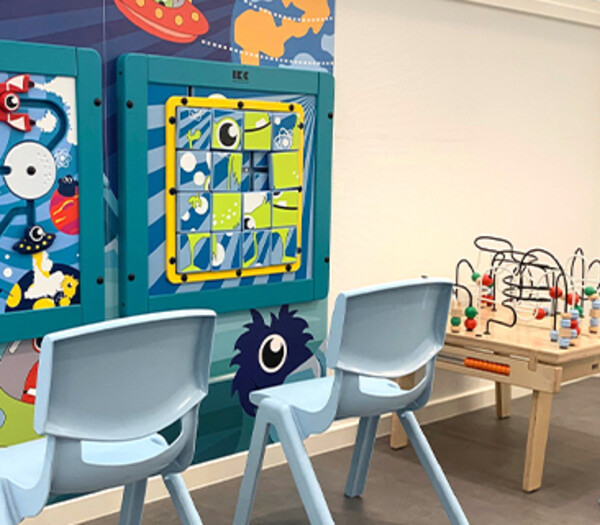 Going to the dentist has never been so much fun!

A kids’ corner in the waiting room of your dentist practice

5 locations with a family-oriented store design

Now that the summer holiday is here, it’s the perfect time to relax and pick up some annual chores. Your customers know their way to your store to get the necessary supplies for their own interior design or to do a quick errand. But what to do with their kids? Will your customers bring them along or leave them at home? Are they going to behave themselves so your customers can take their time to make the right purchase choices? For many parents, these are everyday questions. How great would it be, if they never have to worry about this when they visit your store? 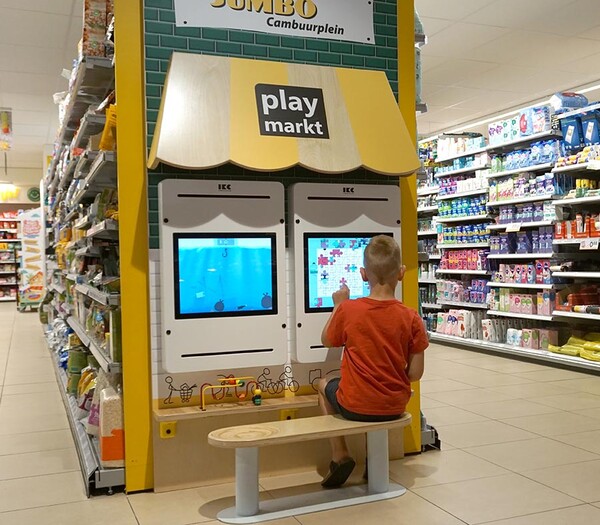 An appealing play corner for the youngest customers